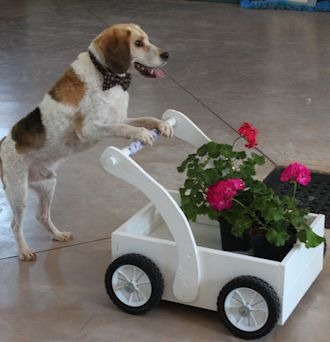 Home | About Me | Training Options | Resources | Testimonials | Contact Me

In 2011 and again in 2013 I produced training videos for the Canis Film Festival.  A brief description of the purpose of the videos and criteria of the contest entries, as copied from the website of Karen Pryor Academy, is outlined below.  I was very proud to have my videos, featuring my beagles Piper (2011) and Tuig (2013) , selected as Grand Prize Winners in both years. 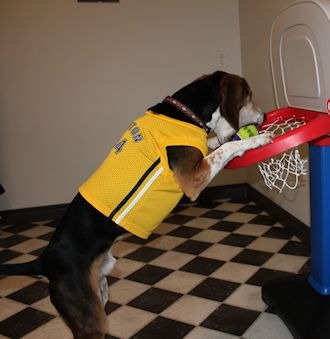 Videos are judged by a panel of experts, including Karen Pryor and other ClickerExpo faculty.

Videos will be judged on a variety of criteria, with emphasis on: